This site uses cookies for traffic analysis, features, social networking and personalization of advertising cookies. By continuing to browse the site, you are agreeing to our use of cookies. Close 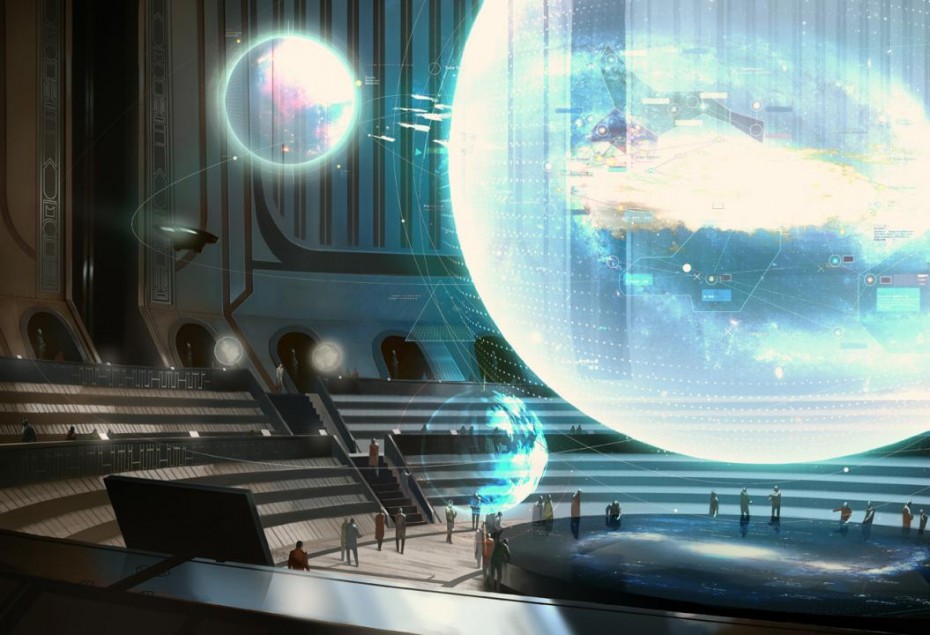 The sequel to the two-time Unity-award winning Endless Space! Endless Space 2 is turn-based, 4X space-strategy that will put you in the fascinating role of a leader guiding a civilization in making its first steps into the cold depths of interstellar space. Your Vision. Their Future.
When will be Endless Space 2 released ?

A constellation is a group of star systems, which provides bonuses once it’s possessed by an empire. It can be compared to the continent in the board game Risk.
As with regions in Endless Legend, we’re going to display the name of the constellation when zooming out in the galaxy view.

The first Mezari starships arrived millennia ago, landing on a green, virginal–and empty–planet of breathtaking, fecund wildernesses. Today, Raia proudly shows its pioneering, frontier past as it tamed the wild lands and storm-wracked seas, its landmasses now brimming with mighty industrial swathes and vast urban powerhouses. On the oceans stand huge mining platforms, Raia's riches now the United Empire's riches. Above, half-built starship yards orbit the conquered world, as the Empire prepares to take its glorious civilization to the rest of the galaxy.
Which of these ships can you find in the game? 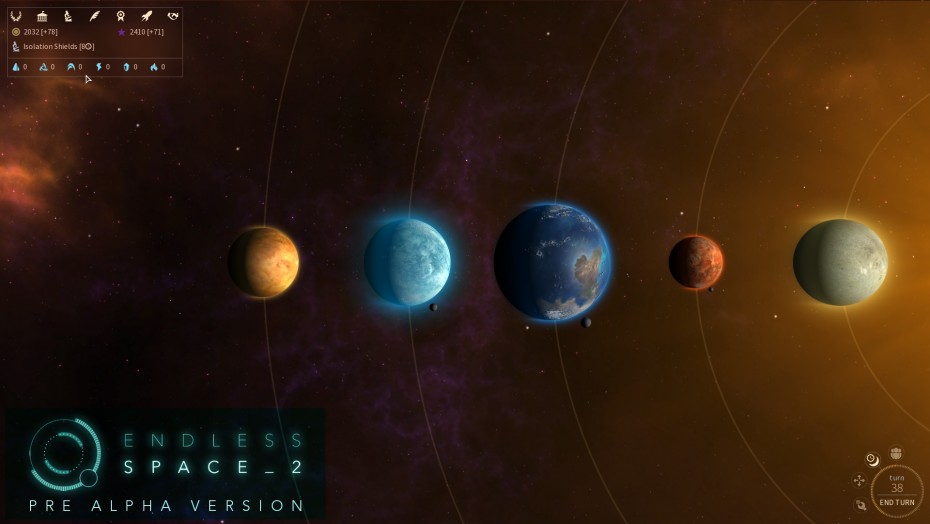